What will happen when our phones record everything we say 24x7 using AI to process that information?, before someone else does, I tried to do it myself, and this is the result.

First of all some clarifications.

I was doing an analysis a few years ago that show that the trend of increasing storage and lowering costs would result in smartphones with 1tb of space (to date there are already 38 models with that capacity), with this in mind, the question was: What would be the practical implications?, One of them was precisely that the smartphones will be able to record audio 24x7.

With the release of OpenAi’s Whisper weeks ago, the stars are aligning to find the application of what could potentially be the future, and as the phrase “the best way to predict the future is to create it” says, this prototype is just an experiment to anticipate the future and have a window to what is possible

HOW DOES IT WORK.

I bought a couple of Chinese microphones, I wear them and turn them on all day recording everything I speak, at the end of the day the files are processed with OpenAi’s Whisper and transformed into text files from which the information is extracted.

In that context I realized that you could create a rudimentary “Ok Google” style “Digital Assistant” to actively take advantage of the fact that it was recording everything anyway.

So I would have two types of information that I can generate and extract on a day-to-day basis:

They are the ones that, by using a keyword I am going to indicate that they will be processed asynchronously (at the end of the day). For example if I decide that the keyword is

Once the audio of the day is processed and transformed into text, a program takes care of searching the text for the command and extracts everything between "Robert" and "end Robert"

The format I define then is

This way I generate commands for my assistant asynchronously.

The immediate question that arises is:

Why not just use “OK GOOGLE”?

Here are my main reasons

In this experiment all these points are solved:

This approach also has its drawbacks:

SHOW ME THE RESULTS NOW.

HOW IT WORKS IN ONE DAY. 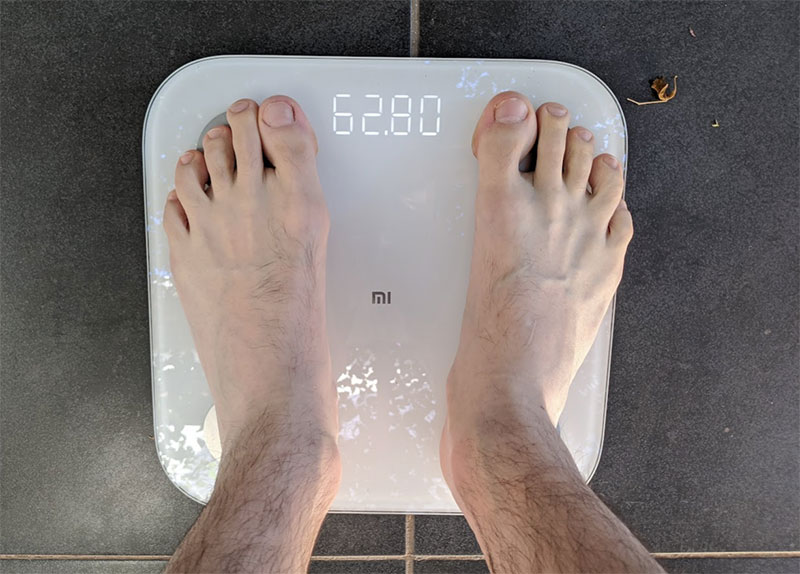 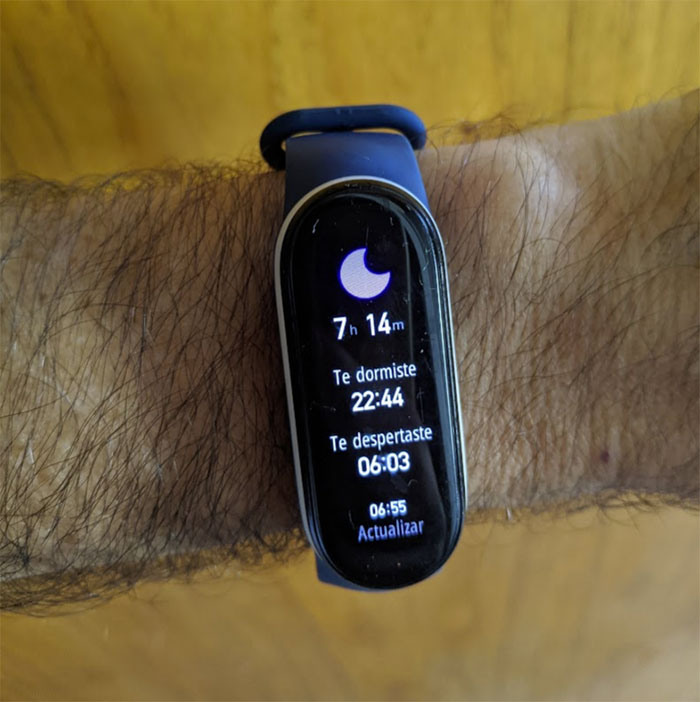 ANALOG API: Several electronic devices have connectivity only with my cell phone and have no way to export that information, now I use my assistant as an “Analog API” to communicate and centralize information between several devices.

CALORIES AND MEALS COUNT: I indicate out loud all the meals of the day, at the end of the day I can have the list of meals consumed in the day and use an external API to calculate the calories consumed in each meal.

Or I can just make a routine for the assistant to register the calories of the food by reading it from the package.

NOTES: I take notes that are going to be centralized or I can summarize ideas without taking my hands off the wheel.

EXPENSES: Every expense I make during the day I repeat it out loud to record it.

It feels a little strange to be “talking to myself” but it also frees me from the cell phone screen or from having to wait for any return and just talk trusting that what you are asking for will be executed later.

The result of all the information that I explicitly indicate to my assistant can be centralized in a daily control panel: 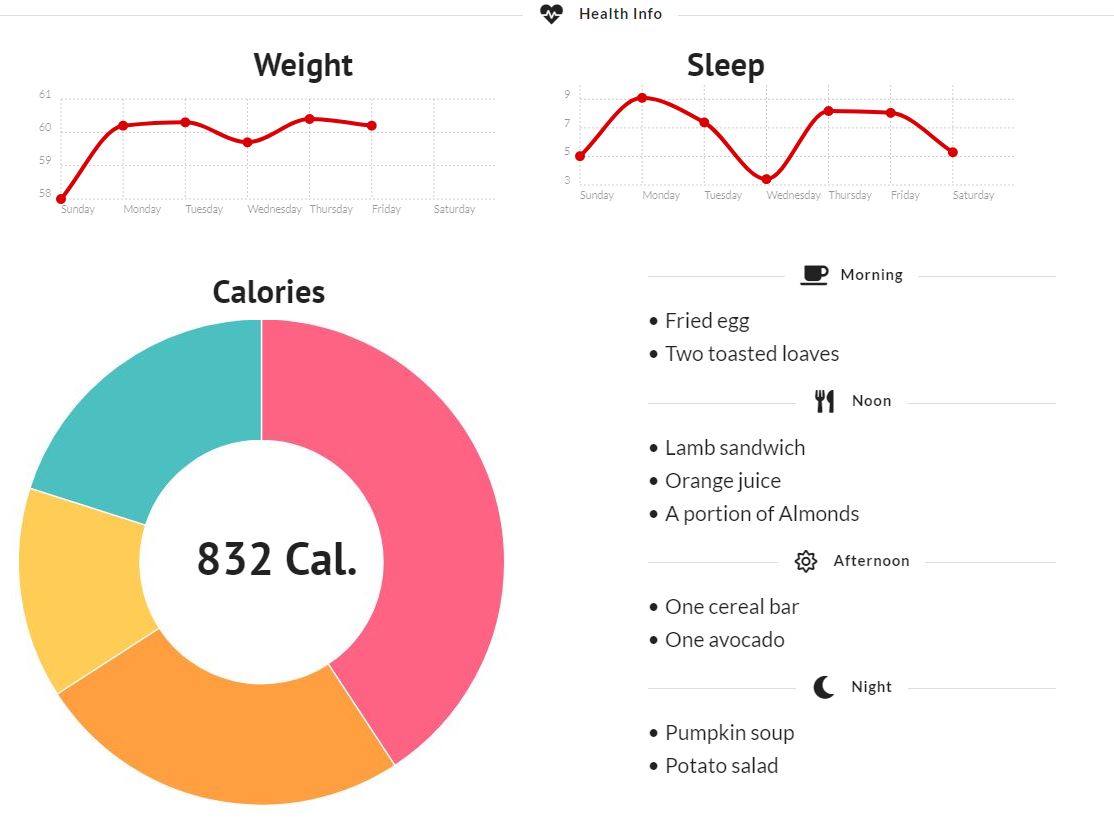 The control panel is a basic example of what we can do with the information that we naturally feed our assistant with.

Do our days all pass the same? We don’t know where the hours went? We can also create “My Journal” so that it generates a summary of what we did that day. 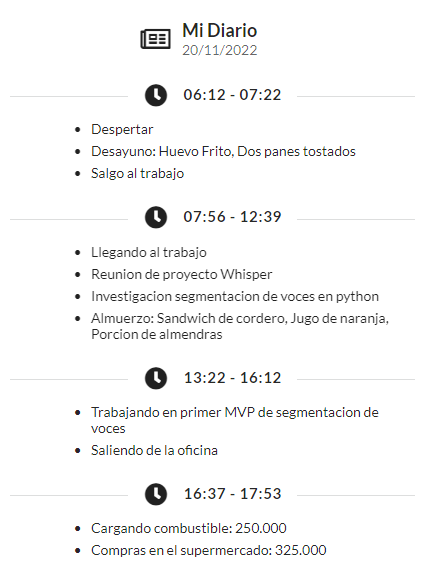 Initially I am implicitly saying out loud what I am doing, but ideally it would be possible to do it automatically according to the context of what was spoken and the clock time, at the end of the day it generates a “Journal” of everything what i did in the day

All Active features require conscious action on my part that will translate in results I expect from our assistant.

But the interesting results will be in the Passive information that we get for the simple fact of recording our daily conversation, some of the ideas are:

According to studies on couple relationships, it is possible to predict with an accuracy of up to 90% if the couple is going to divorce by studying the interactions, specifically the relationship between positive and negative interactions between the couple:

The magic ratio is 5 to 1 according to this study, for every negative interaction during the conflict a stable and happy couple has 5 positive interactions.

I can try to do a sentiment analysis by hour and situation to be able to identify under which situations the greatest stress, relaxation, happiness and sadness are generated during the day.

Do I use positive or negative adjectives when referring to a topic or person?

Implement a search engine to show, for example, all the instances where I talk about X topic, or what my opinion was at some point about X topic.

RoberDam.com
—
I record myself on audio 24x7 and use an AI to process the information. Is this the future?
Share this